We are leading the charge of revamping the blockchain casino industry and enhancing the player experience through innovative Web3 technologies. Our goal is to enable players around the world to enjoy the beautiful game of poker and let them access it in new ways. 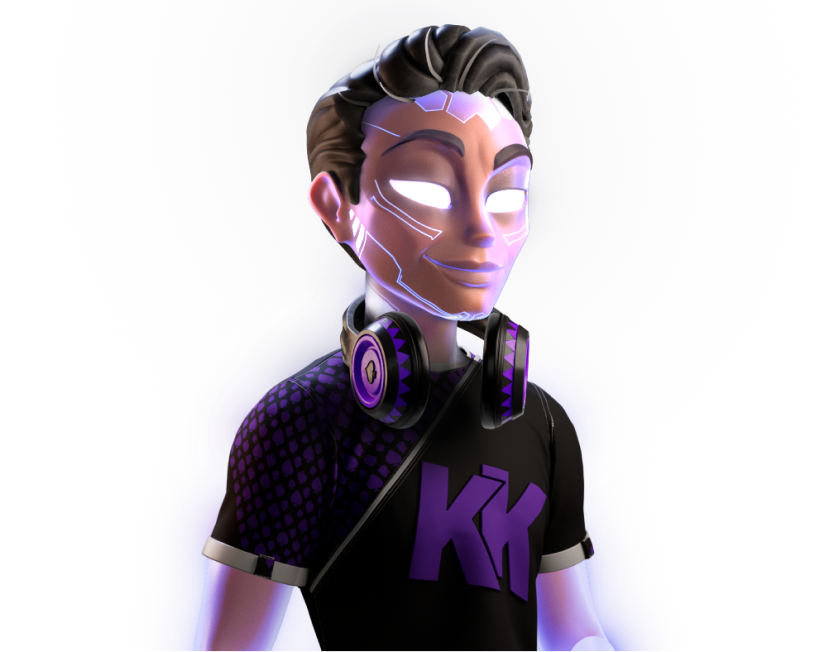 Who Are The Poker Heroes?

The year 2077. After a breakthrough discovery of a technology that extends life possibilities, the smartest people on Earth found the hidden “GAMAVRS” — the virtual dimension of existence where everybody can transfer their mind to. GAMAVRS is a world built by artificial intelligence. As a result of analyzing billions of bits of data, AI came to the conclusion that people on Earth who don’t play games feel less and less happy each year. Gaming inside the GAMAVRS changes that and brings back joy and a sense of community to the world. The world population can now activate their GAMAVRS NFT avatars and join an inclusive community, play exciting games, and learn from each other. These players are called GAMA Heroes.

The intelligent algorithm scanned many people's preferences to come up with avatars that look like humans, but then some data showed that some people who live amongst us are cyborgs and even gods! This way, in GAMAVRS, three living races are united for one goal to help people express and live their desires and become more happy playing together. You never know which Hero (Humans, Cyborgs, or Gods) you will get from the initial minting phase, but you can always upgrade and get more if you wish to do so on Opensea.

We use a provably fair randomization process to compile artwork components to ensure naturally varied rarity. Poker Heroes will be available to be minted at a flat rate of 0.05 ETH without a bonding curve, price tiers, or “access pass” pre-minting. Our Founding Team is not permitted to pre-mint any NFTs and they can’t sell any NFTs within the first year of launching the project. We will not introduce any fusion or ‘burn to earn’ mechanism; we use only publicly audited Open-Zeppelin contracts.

The World Poker Tour (WPT) has partnered with GAMAVRS for their upcoming launch of the Poker Heroes — the world’s first NFT poker club. Club members will be able to use their Poker Heroes as in-game profile picture avatars with special superpowers such as access to freeroll tournaments, exclusive celebrity tables, and access to WPT live VIP events.

Poker Heroes owners can upload their NFTs as avatars that unlock ‘poker superpowers’ on an exciting, upcoming online poker venue, WPT Global. Once they have been properly verified inside the WPT Global app, the avatar unlocks access to exciting in-game perks, such as:

The entire collection of Poker Heroes consists of 9,999 NFT avatars. 8,888 will be minted publicly upon launch in March 2022 with 250 initially being made available for presale minting to reward early supporters. The remainder will be kept for marketing promotions, partner and internal team member allocations.

The 9,999 Poker Heroes are divided into three rarity groups: 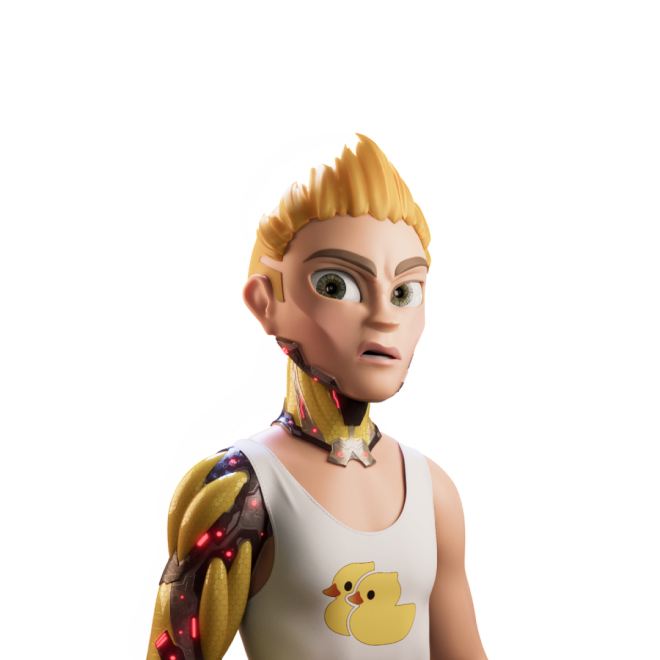 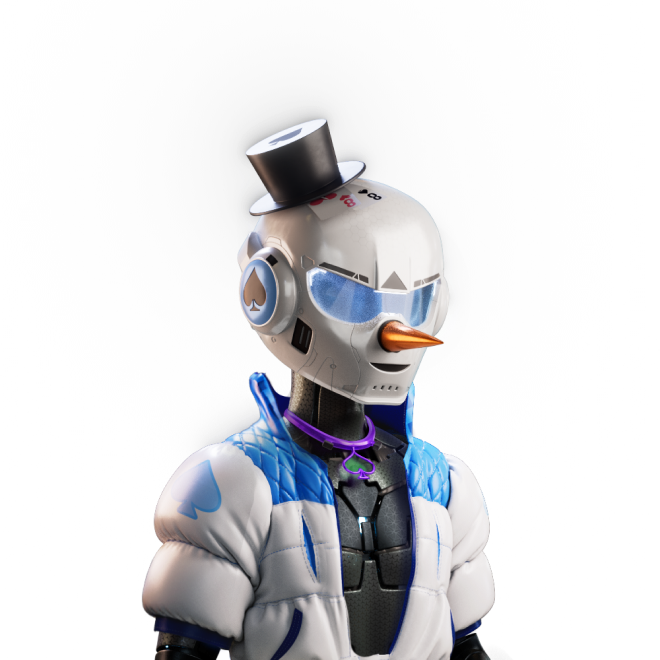 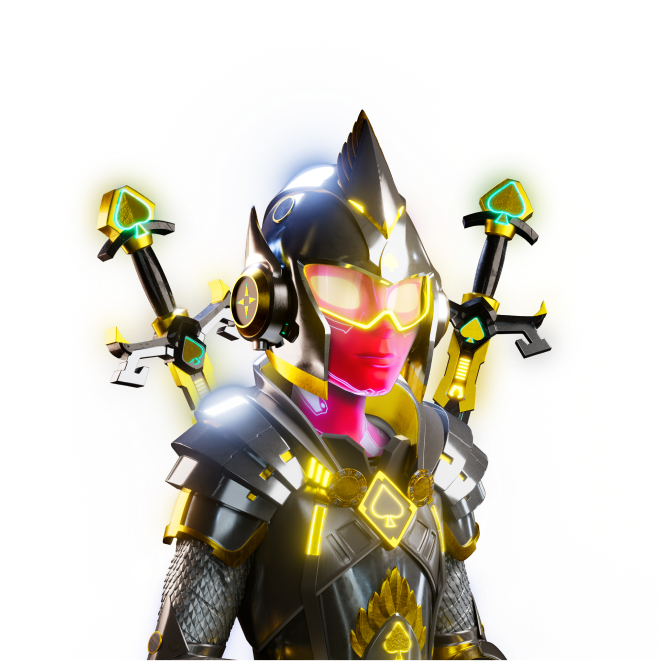 The GAMAVRS team partnered with Poker G.O.A.T ‘Phil Ivey’ and Sneaker Designer ICON ‘The Shoe Surgeon’ in October 2021 to launch the world’s first multiverse NFT. This NFT had three dimensions:

During the official launch party on October 30th in Las Vegas, NV the GAMAVRS team gathered 300+ handpicked celebrities and influencers from the gaming and fashion industry to unveil this very first multiverse NFT. The starting bid was $50,000 and the auction closed with a winning bid of 40 ETH, which was equivalent to $200,000 at that time.

The online gambling industry is projected to grow by 12.8% during the forecast period (2021-2024), growing from $465 billion to $525 billion. The opportunity for our community members to capture a portion of this fast-growing market and prove ownership by acquiring a Poker Heroes NFT is unprecedented. The emergence of the metaverse and virtual casinos will add millions of new players to the digital casino industry and unlock billions of new revenue streams.

Poker Heroes will be partnering with a blockchain-based Play-2-Earn game called MetaVegas in 2022 that will allow avatar holders access to the game and cash-based casino games inside MetaVegas. Your Poker Hero avatar is your entry ticket and chance to earn real money by playing casino games inside the metaverse. We are furthermore working on staking functionalities and virtual sports betting features tied exclusively to your avatar. Your poker hero avatar is your universal entry pass to an exciting new frontier of casinos inside the metaverse.

The global NFT market has currently reached $799 billion, and it continues to grow. Non-Fungible Tokens are easily exchangeable and individually unique digital assets continue to grow exponentially, mainly on the Ethereum blockchain, but other L-2 blockchains such as Polygon and Immutable X are making waves on their own.

You can check out the Gamavrs official website, Discord, and Twitter pages for more updates. Poker Heroes avatars will be available for presale on gamavrs.com in late February, and users can expect to see them on Opensea and other major NFT marketplaces upon release. 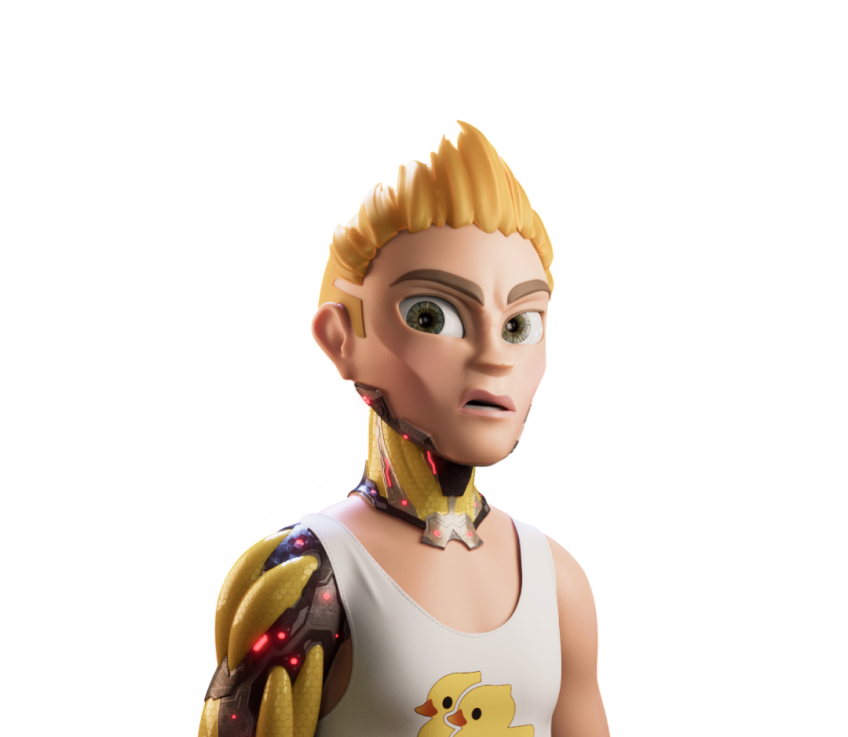